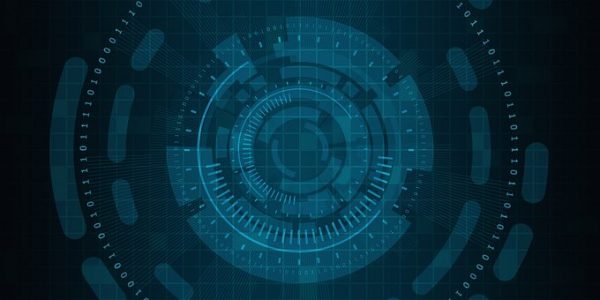 The growth of IoT devices coupled with the rise in cyberattacks means that system security cannot be engineered after the design.

A recent report by Gartner predicts that there will be 20.4 billion connected Internet of Things (IoT) devices by 2020, with 5.5 million new things getting connected every day. Furthermore, more than half of major new business processes and systems will include an IoT component by 2020.

The need for more robust measures to secure IoT embedded devices was confirmed by recent Forrester’s TechRadar research that defined the use cases, business value, and outlook for the 13 most relevant and important IoT security technologies.

In the last few years, many well-publicized cyberattacks have demonstrated the risks of inadequate IoT security. Perhaps the best known as the “Stuxnet” attack, which targeted industrial programmable logic controllers (PLCs) in an Iranian uranium enrichment facility. Experts believe that Stuxnet destroyed up to 1,000 centrifuges connected via wide-area networks (WANs) to PLC devices running the Windows operating system on standard PC platforms.

Securing the Internet of Things is a tricky business. Take the fact that IoT devices come in every shape, size, and function. This makes traditional end-point security models impractical.

The rapid growth of IoT devices and the challenges posed by wireless connectivity among these devices necessitates an expanded focus on cybersecurity. The eight key critical IoT security technologies presented here are a combination of traditional and newer methods and tools that work to truly secure the IoT.

Your Header Sidebar area is currently empty. Hurry up and add some widgets.